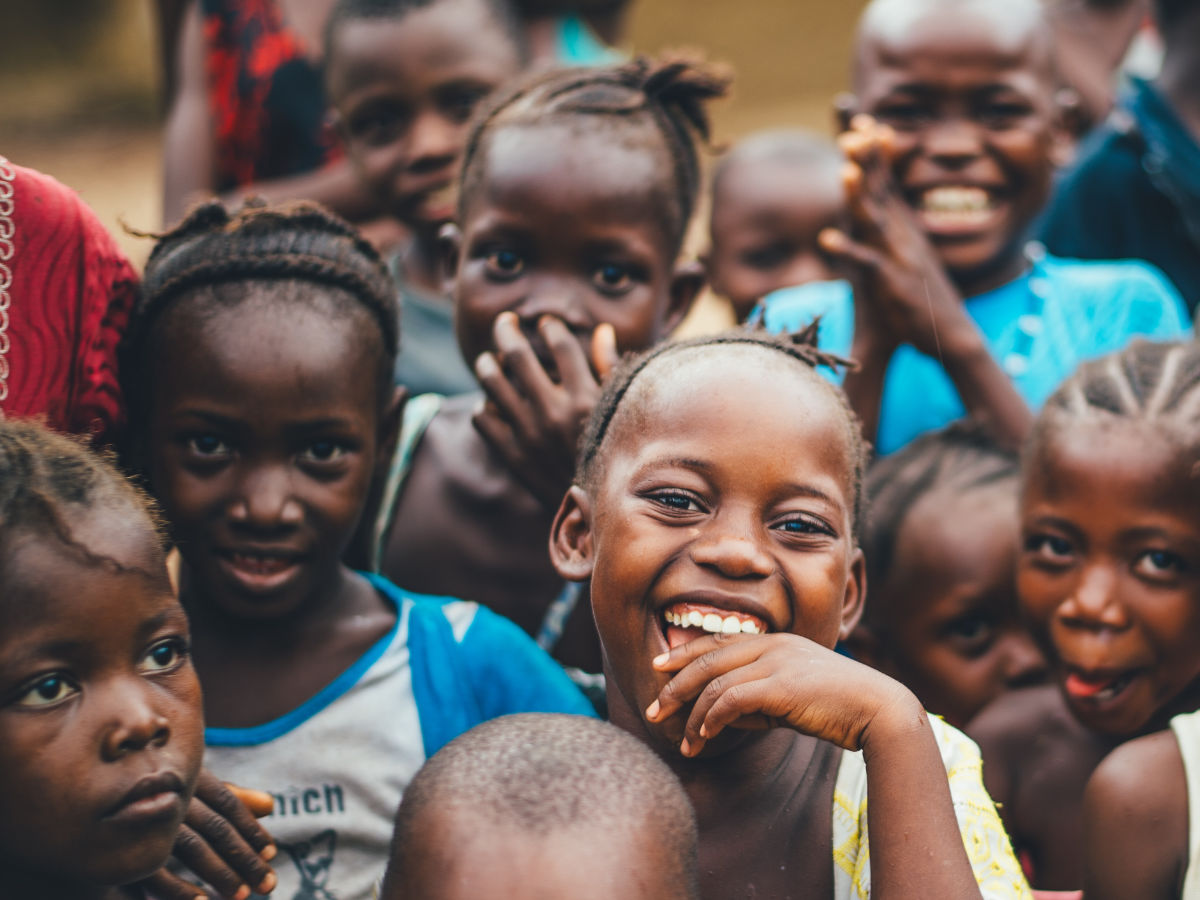 The Frontline Is Moving

Jesus gave a command to his disciples, a command that we often refer to as "The Great Commission." It comes out of Matthew chapter 28, starting in verse 18.

"All authority in heaven and on earth has been given to me. Therefore, go and make disciples of all nations, baptizing them in the name of the Father and of the Son and of the Holy Spirit, and teaching them to obey everything that I have commanded you. And surely I am with you always, even to the end of the age."

In the early 1800s, William Carey led a movement to bring the Great Commission back to the forefront of the church. His focus was ongoing - and urging others to go - to the major port cities around the world. With Carey, the frontline of missions moved to the coastlands.

Almost a century later, Hudson Taylor took notice of the forgotten inland areas of China. He rallied evangelicals to begin prioritizing those areas, and the frontline of missions shifted in location and focus. As the Good News expanded to both the coastlands and inland areas, missionaries noticed subsets of people that had not yet heard about Jesus.  They realized that even though the Gospel was more accessible than it had been in those areas, there were still barriers that prevented the Good News from being passed naturally from one group of people to another. These were often barriers of language, culture, or religion. Once again, the frontline of missions moved. Instead of the frontline being a geographical location, the focus shifted to groups of people united by language and culture, often called "people groups."

The current reality is that many of these people groups have still not heard about Jesus because of their barriers of language, culture, or religion. Our God is not confined by these barriers, but he gave the Great Commission to us. He has invited his church to partner with him in this great task. As Eddy Ho said, "Since God is a missionary God, God's people are a missionary people." While we pray for God to help us move past these barriers, we must join in with the opportunities that he gives us. Since 1975, 3.3 million refugees have entered the United States legally. A very large number of our new refugee neighbors come

from people groups who have had little to no access to the Gospel in their home country. Most of these people have never known a Christian, visited a Christian home, and would claim to have no Christian friends. Now, they're living in the midst of vibrant church communities. If these people are the frontline of missions, how will the Church respond?

The Response of the Church

Refugees have fled from their home and their country in order to escape war, persecution, or natural disaster. Upon resettlement, they must acclimate to an entirely new place and become self-sufficient in a short amount of time. Refugees need help learning our language and navigating our culture, but they also have a deep need for support, hope, and peace. These are needs that the Church can meet. Let's pray for them until we can pray with them. Let's love them unconditionally and show them how much God loves them. Let's share Truth with them by giving them the Good News of the Gospel. The Great Commission in Matthew 28 expresses the heart of God that is revealed throughout the entirety of Scripture: He desires for all people to know Him. The American church no longer needs a passport to reach the people who don't yet know Him. The frontline of missions is moving yet again - and it's moving into your neighborhood. To learn more about how GoTEN surrounds refugees with Prayer, Love, and Truth, sign up for a Discovery Day.