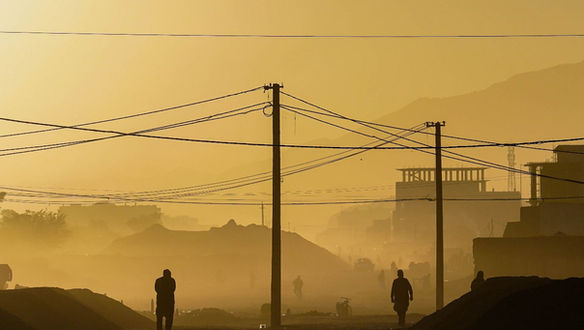 A proposed component of Congress’ recent spending bill aimed toward providing stability and a more guaranteed future for Afghan allies to the U.S. Armed Forces failed to make its way into the bill this week.

In summer 2021, when the United States began its withdrawal from Afghanistan, many of the natives that took jobs as translators, intelligence agents, and other roles in support of the Americans found themselves in grave danger as the Taliban actively sought them out. As a result, the U.S. granted humanitarian parole, a sort of temporary asylum, to many of those allies to try and keep them out of immediate danger. Many were granted passage into the States and remain here, but far too many were left behind to hide from the Taliban and attempt to continue living life in war-torn Afghanistan.

So, what does this bill’s failure mean? Humanitarian parole generally only lasts about 2 years, meaning that many of the Afghans that arrived under emergency circumstances in 2021 fear that they may be deported in 2023 if a more permanent resolution is not reached. The Afghan Adjustment Act outlined a process that would allow refugee allies in the U.S. to legally apply for permanent placement. Additionally, the Act would’ve established methods and provisions to help relocate American military allies still in Afghanistan facing threats. Many of our friends currently resettled here fear greatly for their relatives at home.

The Act’s failure to make it into this recent spending bill doesn’t make it a lost cause, but certainly leads to fear and uncertainty for many of our friends. Join us in asking God to continue to provide, to bring them comfort despite uncertainty, and to deliver a resolution that will keep them safe.