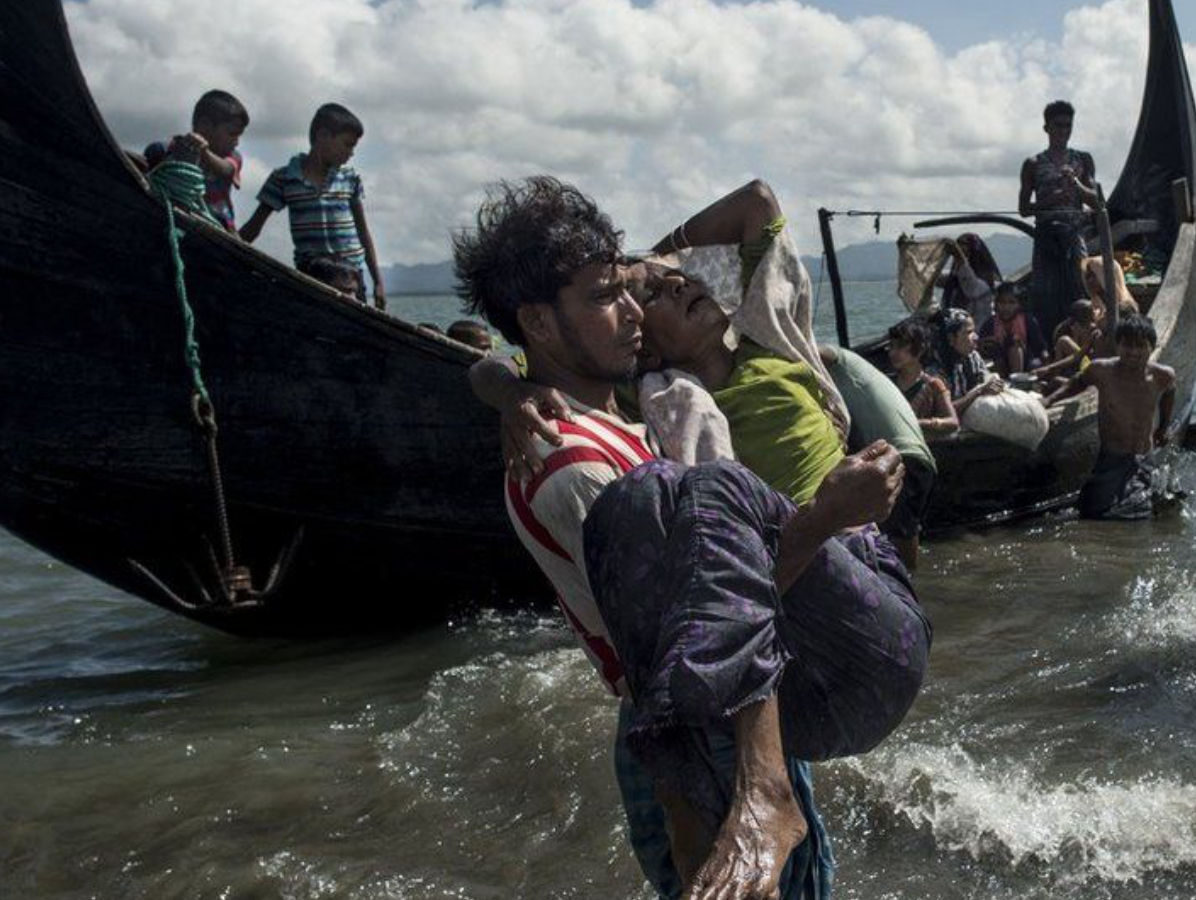 Black Friday carries a positive connotation in American culture, but has an entirely different, much more gruesome nature to the Rohingya people of Myanmar. While the dates are 3 months apart, the same name that conjures up thoughts of great shopping deals and early holiday gift buying for most Americans brings about thoughts homesickness, rejection, betrayal and feelings of hopelessness as the Rohingya mourn those that they lost on and in the days following August 25, 2017.

The Rohingya, a Muslim people group, originated in the Rakhine State of Myanmar, formerly known as Burma. Uniquely, the Rohingya are known as one of the world’s few stateless people groups, meaning that they do not have a country to claim. While the Rohingya have been persecuted in varying ways for years on end, notably resulting in the 2015 refugee crisis that saw droves flee to Malaysia and neighboring countries in makeshift boats, perhaps the darkest period in their history is in August, 2017 when attacks on their people in Myanmar escalated to levels previously unseen. These attacks, carried out by the national army of Myanmar, were particularly brutal, cruel, and dehumanizing. They have been characterized by the UNHCR as modern genocide and ethnic cleansing. Myanmar’s government still continues to deny the existence of this painful piece of history that looms in the minds of many of the Rohingya people displaced across the world.

nPresently, over 1 million Rohingya are displaced around the world, many of them living under harsh conditions in the world’s largest and most densely populated refugee camp: Kutupalong. There are, however, an estimated 12,000 Rohingya living in the United States, including in cities where GoTEN is working like Phoenix and Dallas. Read here about how GoTEN has been able to walk alongside a Rohingya family in Phoenix.

Even today, just past the 5 year anniversary of Black Friday, the Rohingya continue to deal with persecution, the stress of constant instability and movement, and the trauma of experiences and losses in the past. We must continue to pray for them, love them, and welcome them into our communities. Meet a Rohingya refugee, now your neighbor, in one of our English classes today.