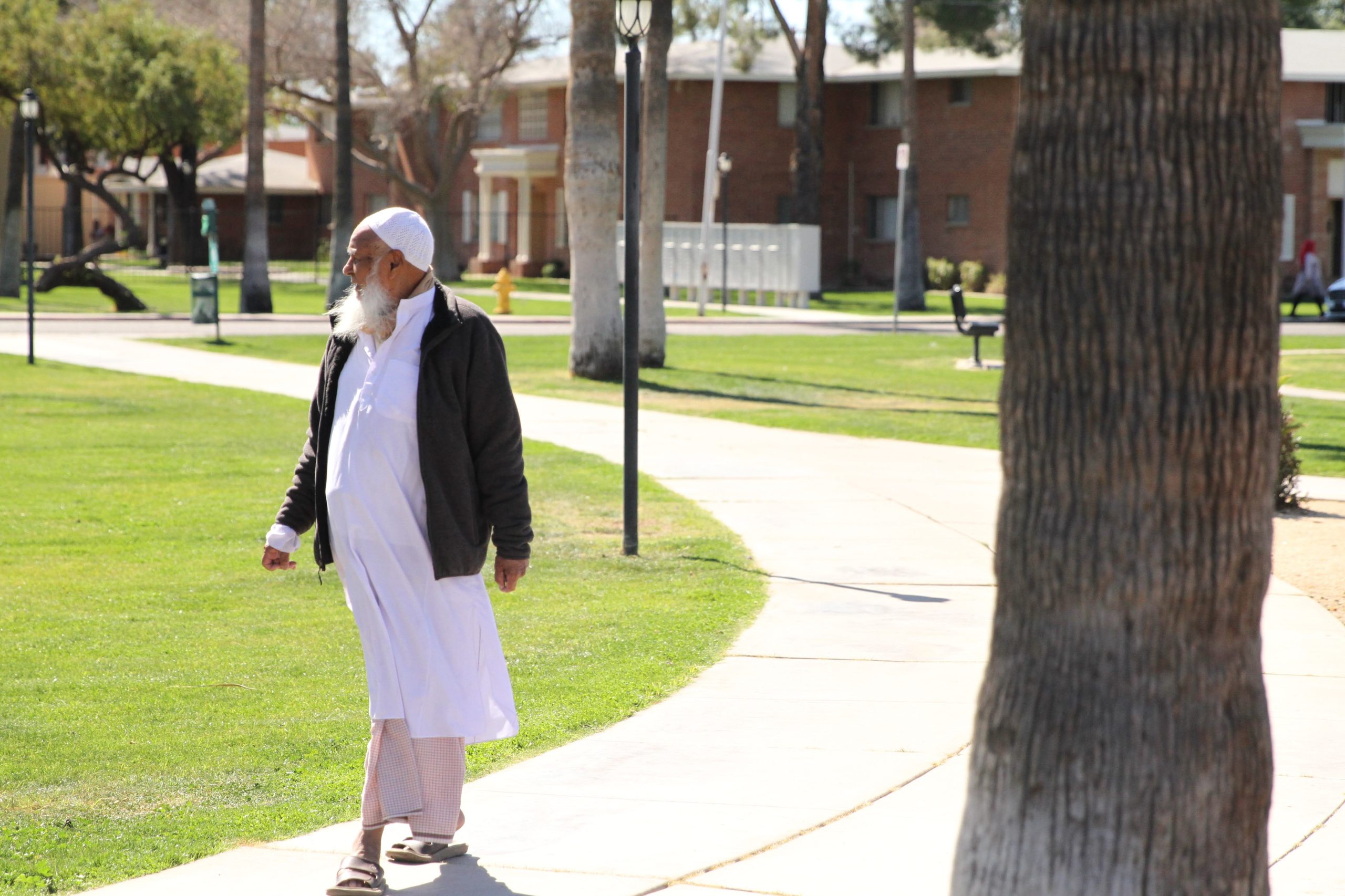 On May 21st at Mountain View Park, GoTEN had a unique opportunity to serve some of its refugee students that are currently living in temporary housing at a hotel. Some volunteers from the class currently hosted at the hotel and I started in the event room at the park, setting up the tables and chairs for dinner. We were able to seat around 100. Outside of the event room was a large park with lush grass. Some of its best features were an awesome playground and an abundance of shade trees. One of the volunteers set up cornhole, and we scattered soccer balls and hula hoops on the field. It was beginning to look like a place ready for a picnic.

As we were finishing up, we realized that the first pickup time was approaching quickly. The first shuttle was packed to the brim seating 76. I hopped on and sat where there was a space left. The guests, an interpreter, and I made the short drive back to the park. When we arrived, seeing the hula hoops, soccer balls, and park made the children ready to bolt off the bus in excitement. The kids were finally getting a change of scenery from their hotel where they have no space to play. The parents were ready too.

After the bus was emptied, the bus driver and I left for the hotel and picked up the remaining 12 guests and the last case worker. When everyone had begun to settle in, the children played with the soccer balls, played on the playground, and played with one another. They ran about from the giant teeter totter to the swings. You could see the freedom that they desperately craved being realized. Meanwhile, parents talked in the shade of the trees and volunteers chatted with those they knew from the classes.

About an hour passed and it was time for dinner. All of our guests came inside to sit at their decorated tables. As families sat, their tables were called up one by one. They were served rice, freshly baked naan bread, lamb pilaf, falafel, and cake from Costco. Others served while the guests moved through the line. There was so much food that nobody had to leave hungry. There was also a sense people were in a relative state of ease, as much as you can have with young kids that is.

A girl, whom Katie made friends with, wanted us to sit by her for dinner. Even as Katie and I came to serve the guests, she made the two of us our own plates of food. Afghans are some of the most hospitable and servant-hearted people in the world, and this is just a small example of it.

When the dining and post-dinner cleaning ceased people were outside playing and talking again. As the sun was beginning to set, the first bus came to take people back to the hotel. As each bus of our guests left, all of the volunteers cheered and waved goodbye. All in all, about 90 Afghans came to the park that day.

Many class volunteers got to see their friends for the first time in weeks. One volunteer named Kerry was able to connect with a woman and exchange phone numbers. They plan on visiting one another in the future. My wife made friends with a few girls and they enjoyed the evening getting to know each other. Volunteers Perry and Pam also reconnected with people that they had not seen in a while. If you looked closely enough, you could have seen the fingerprints of God all over this night. We were very grateful to be able to serve our friends and give them an experience of community.

Visit us and meet your next friend!