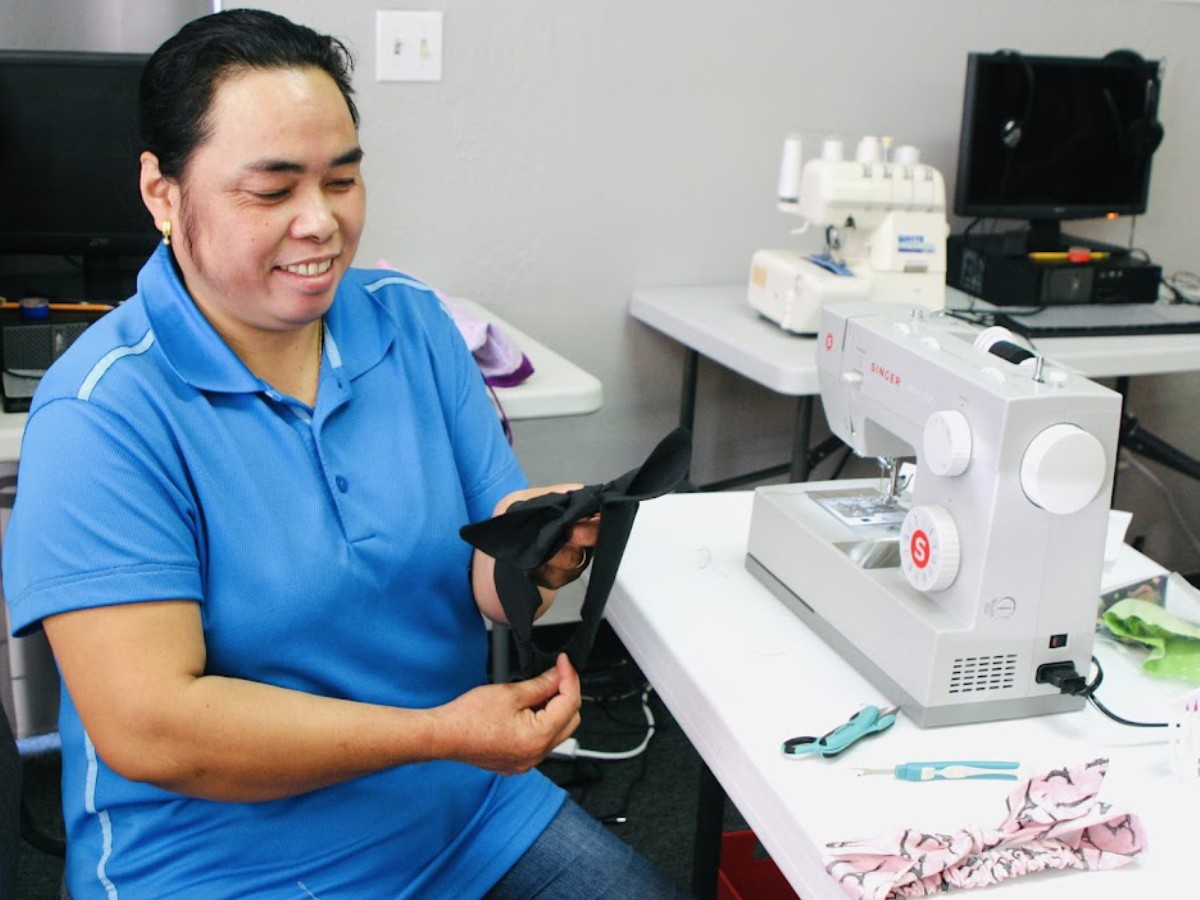 It was almost 9:00am and the sewing students and encouragers had arrived at the Central site.  As the women finished entering the classroom, the site was filled with welcoming greetings, candid conversations, smiles, and an amazing feeling of community.  It was my first time participating in the sewing class, yet I felt like I was gathering with old friends.  We sat with our students to begin the sewing projects for the session.  With a bright smile and a gentle head nod Pa Moe said hello.  I replied and told her my name.  We were given the fabric, pattern, and instructions to begin sewing.  I told Pa Moe “I am a novice at sewing, so I am here to encourage you.”  She smiled and acknowledged my desire to help.

Pa Moe already knew how to get the sewing machine ready and she began sewing. Our first project was to make a headband with black fabric that had already been cut and was ready to be put together.  After we worked to attach the piece of elastic, we realized we had placed it on the opposite side -- so we paused, looked at each other and just smiled.  There was no frustration or stress, rather a feeling of understanding. We tried again a second time and a third time, but we could not get the elastic properly attached. So we paused yet again and decided to take a moment to just sit and have a conversation until the instructor was available to give us some guidance.

The break gave us an opportunity to chat. Pa Moe told me she was from the Kayah State in Myanmar and she had come to the United States eleven years ago. She has a daughter who will be 13 in December and a son who is 17.  She also has a dog named Rocky.  Still residing in Myanmar are her 4 sisters, her brother, and her mom. She has been attending GoTEN classes twice a week for the past year and says that she enjoys it very much.

For me, meeting Pa Moe and participating in the sewing class was an amazing experience.  After struggling several times to attach the elastic for the headband, we figured it out and completed two items, while enjoying a nice conversation. The joyful feeling of community was deeply felt.  GoTEN sewing classes not only provide an opportunity for students to gain skills for employment, but most importantly a place where friendships and a community of support are established.

Shop for items Pa Moe and other sewing students have made here: https://shoprefugee.com

Sign up to volunteer and become an encourager here:  https://goten.org/volunteer 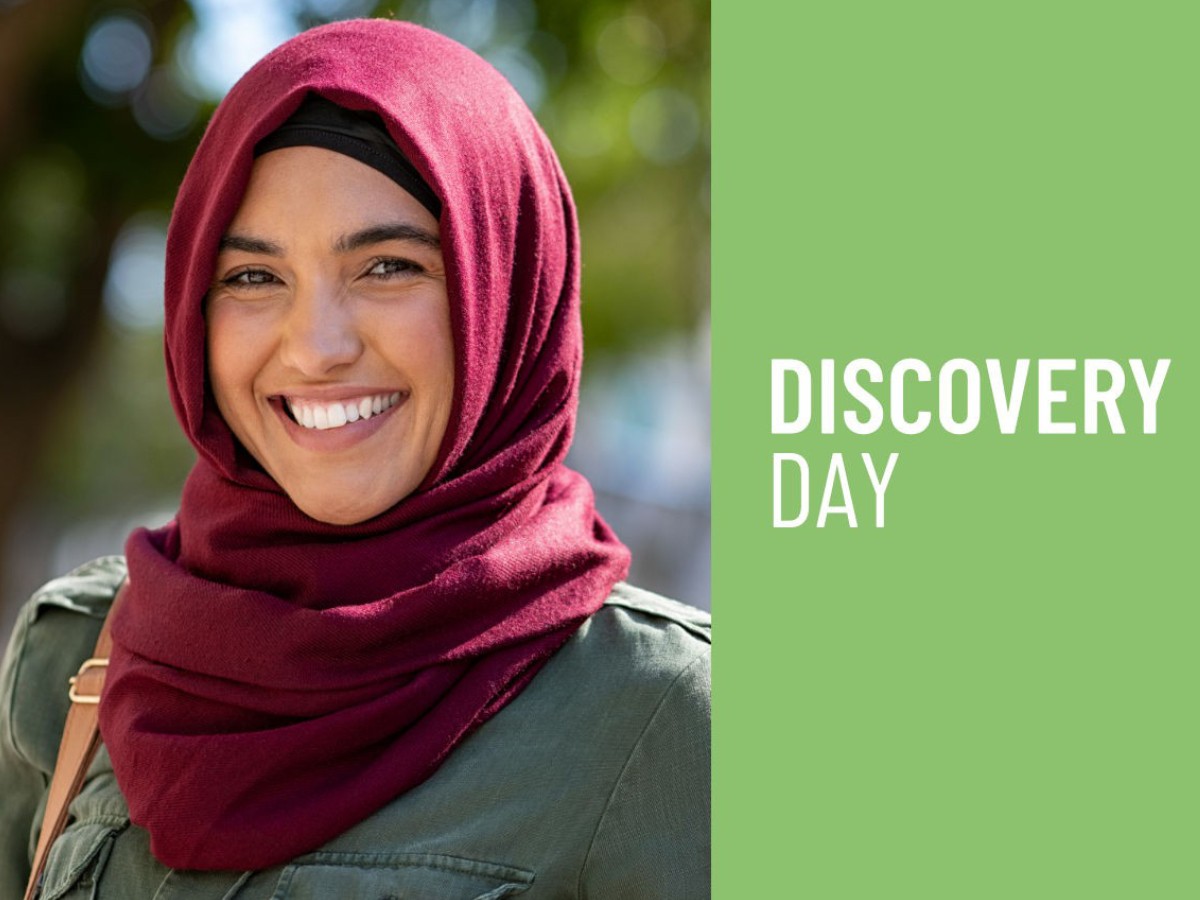 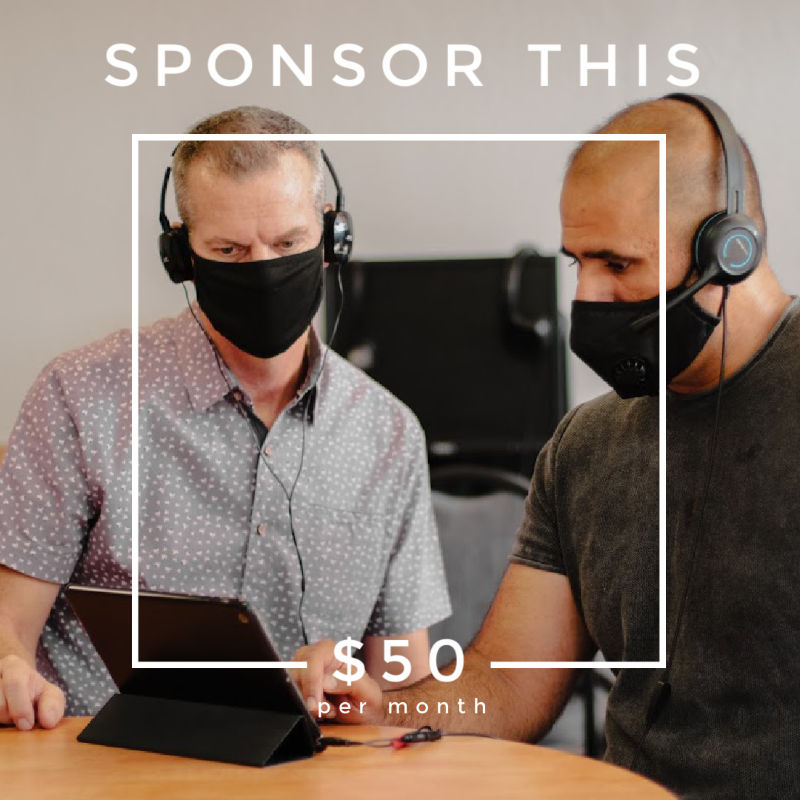